The client wanted the kitchen to be opened up and modernised including changing the adjoining laundry into a combined butler’s pantry and laundry. Windows were removed in both areas to allow for the new design and cabinetry with the fridge, oven tower and pantry being relocated.

Walls were removed on the back of the stairway to give a lovely open space for the cooktop and rangehood. An island bench with sitting both sides was added allowing the space to become part of the living area and the existing sliding door to the outside balcony was removed and a bifold door installed.

A blond timber flooring was laid throughout the kitchen, butlers pantry, living and dining area and the area was repainted in Natural White.

The bathroom on this level was fully renovated, reducing the size of the window so the shower could be relocated and changed to a walk in shower.  Floor tiles were chosen to complement the new timber flooring and white tiles were laid floor to ceiling to lighten the area.  The vanity featured timber grain cabinetry, stone benchtop and a mirrored shaving cabinet above. 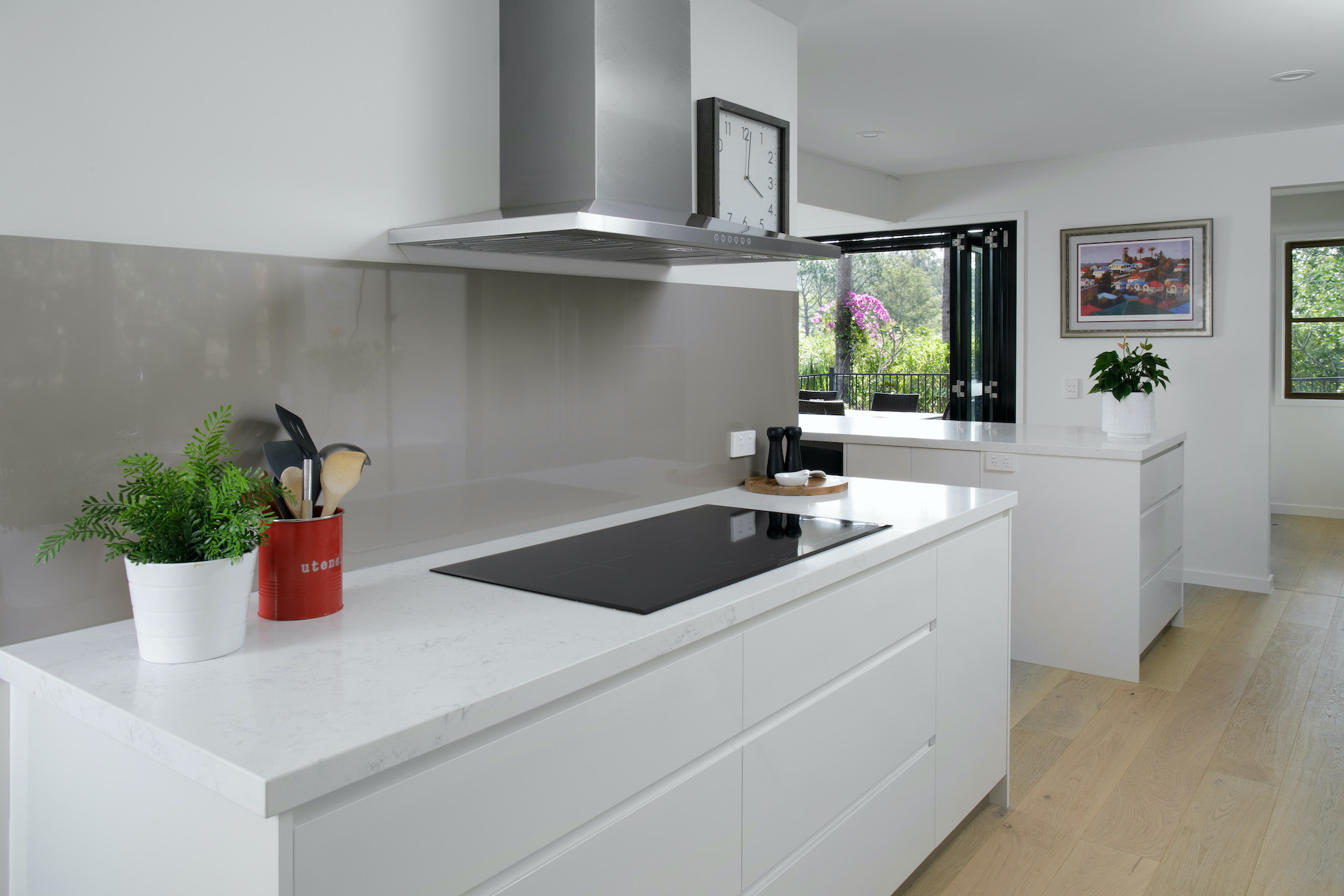 The windows in the home were the challenge as they reduced the area available for cabinetry and the overall designs.

In the kitchen we removed one of the large windows and closed in the space to allow for the fridge and oven tower to be moved. In the combined bulter’s pantry & laundry, two windows were removed and a smaller window installed to still give good natural light to the space and allow for a functional redesign.  In the bathroom the large window was removed and replaced with a smaller window allowing the shower to be positioned next to the window.

We felt so lucky to have Jo’s card given to us one day after we were blindly looking in a bathroom shop. From our first meeting, Jo was amazing and made everything so easy. She understood what we wanted and her designs were practical and lovely. She works with very professional builders, electricians, painters and plumbers and her coordination and management made everything run smoothly. We are now thoroughly enjoying our renovated house! 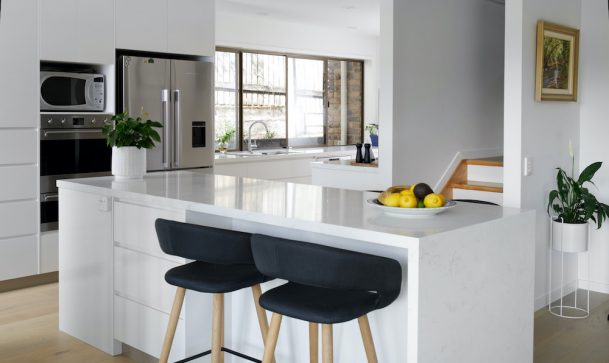 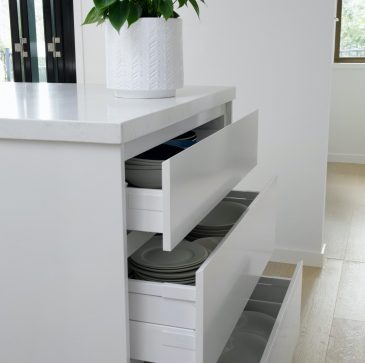 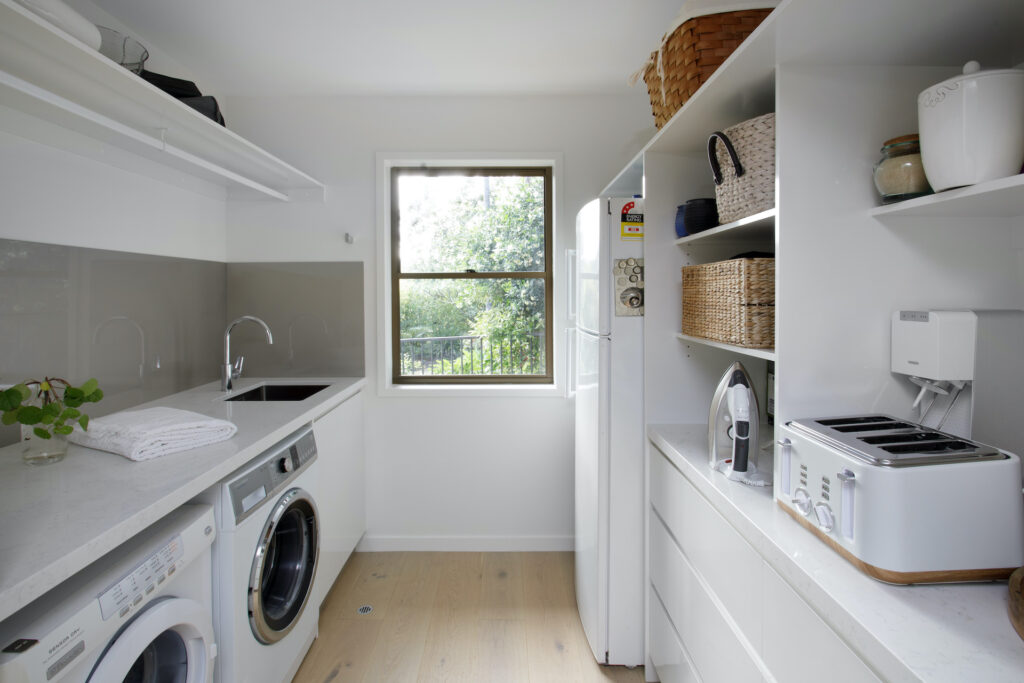 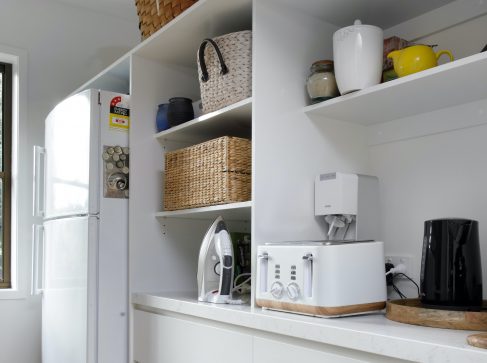 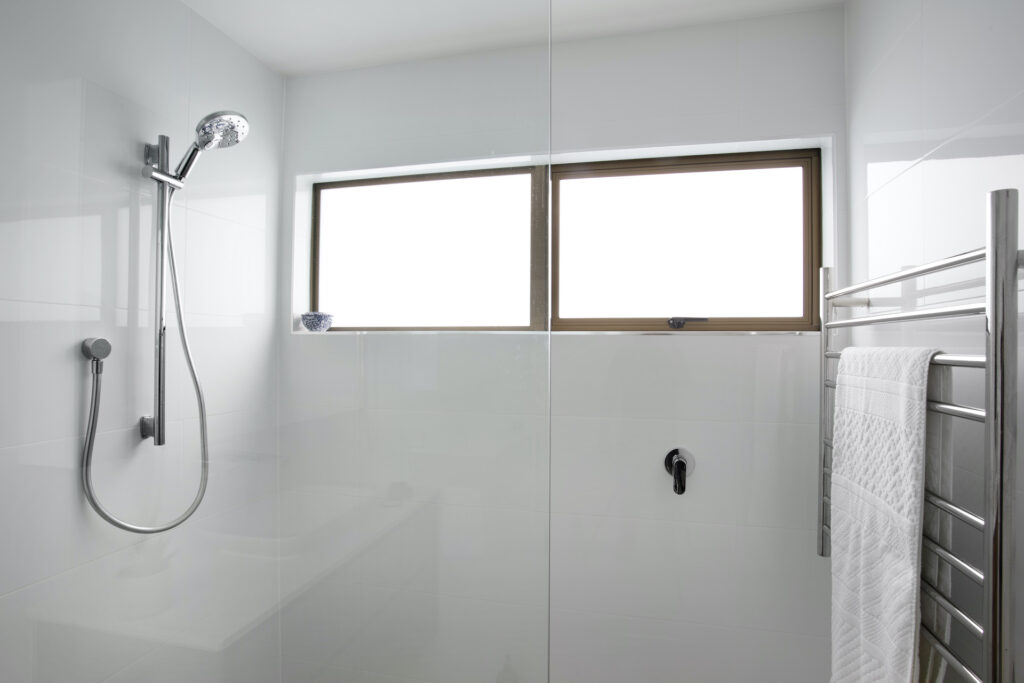 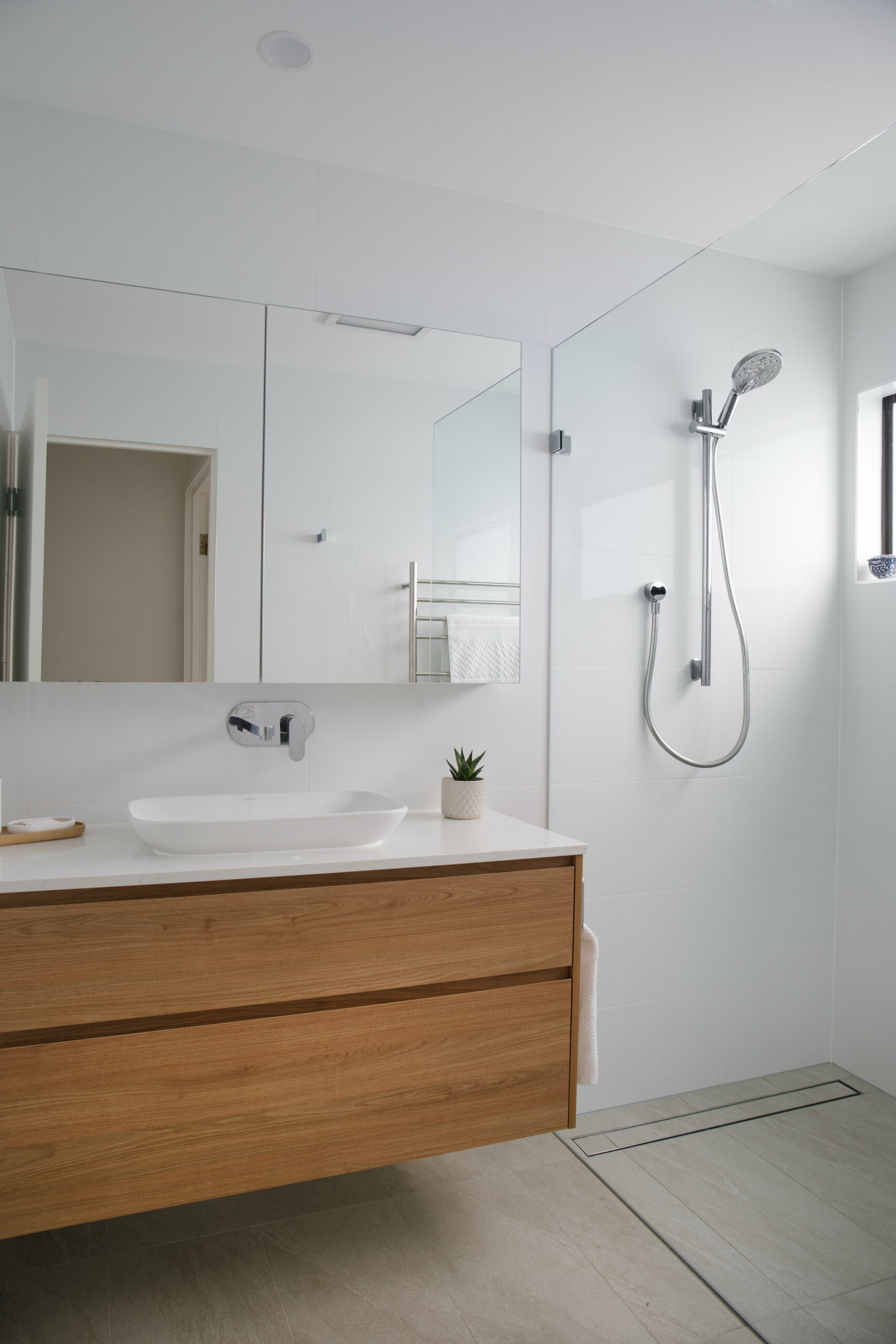 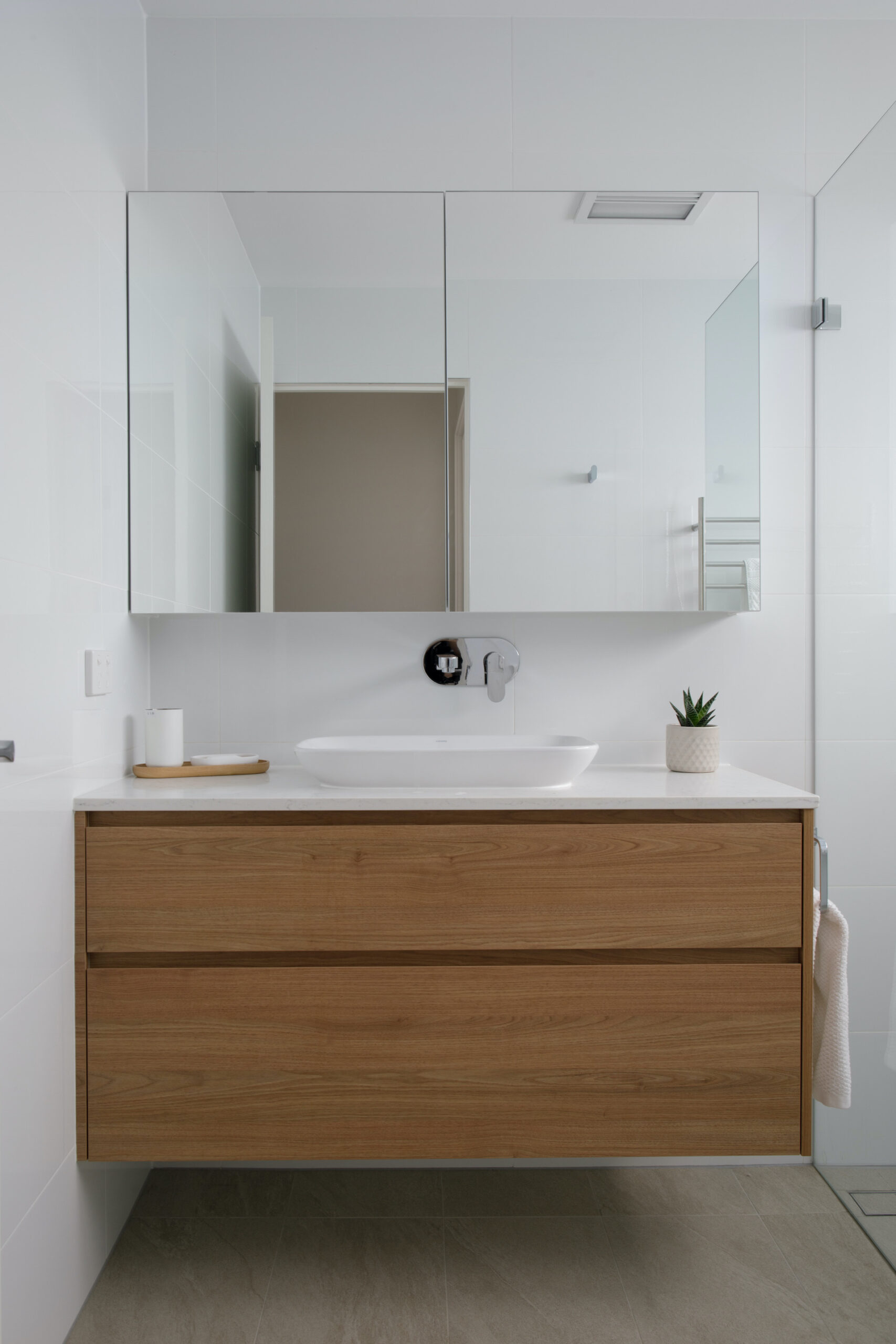 Take a look at what we started with 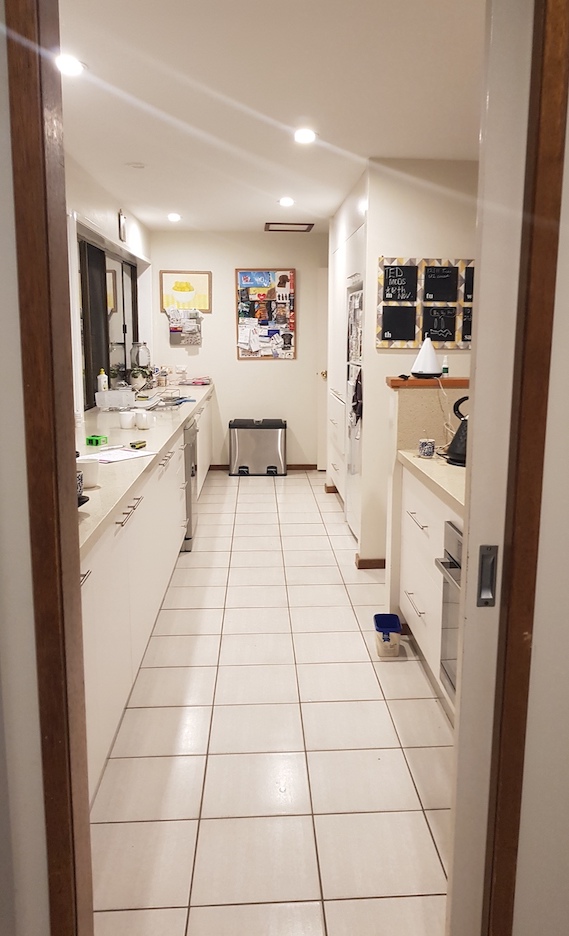 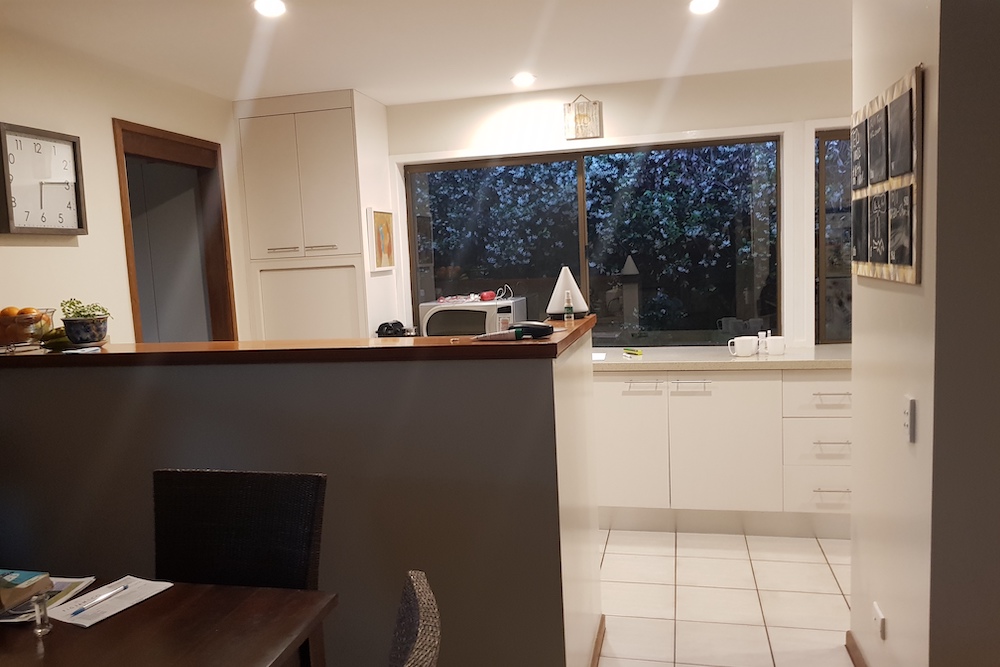 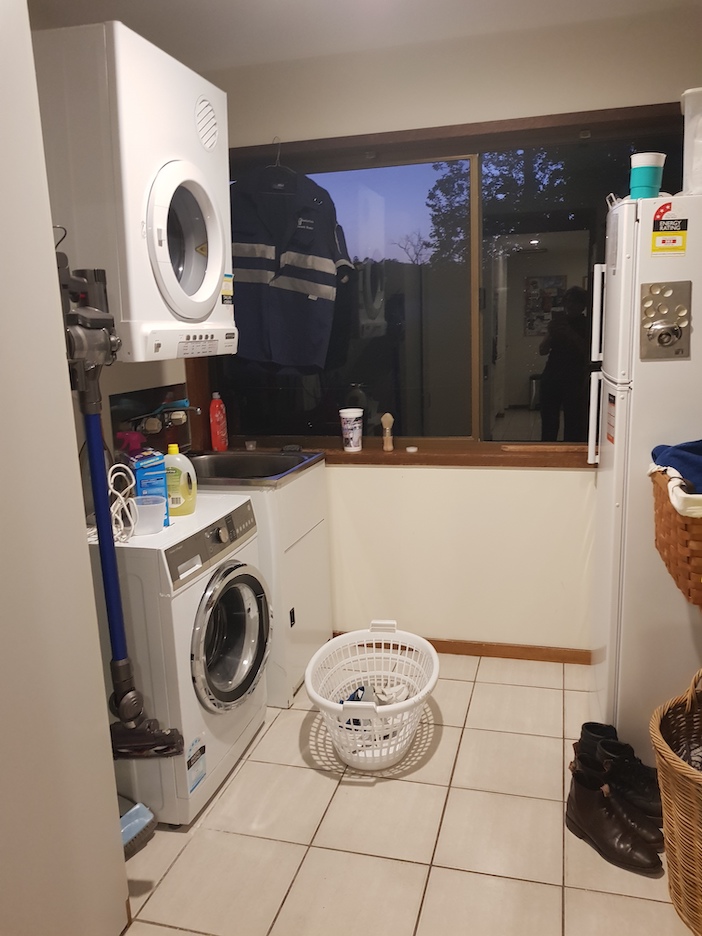 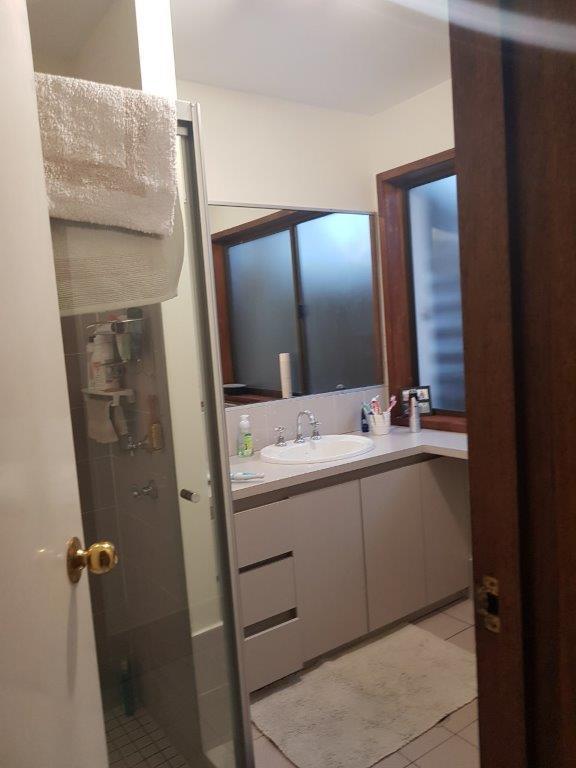 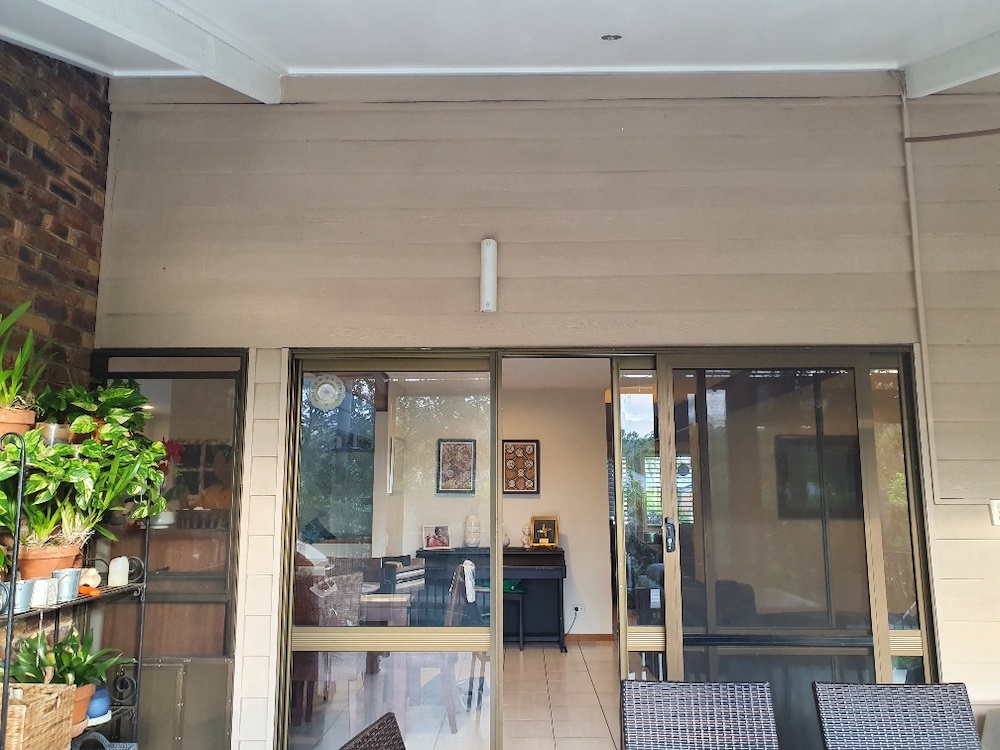 Ready to start discussing your next project?